Giro d'Italia, the voice of the protagonists: video interview with Giovanni Visconti and Alessandro Tonelli

After the rescheduling, the Giro d’Italia is finally coming back. For Italian cyclists, this is one of the most important events, for many the most exciting in the entire year. How was the preparation of the champions who race with Ursus wheels? We talked about it with Giovanni Visconti of the Vini Zabù KTM team and Alessandro Tonelli of the Bardiani CSF Faizané team.

The veteran and the sprint man. Both hungry, both ready to fight. The spearheads of Vini Zabù KTM and Bardiani CSF Faizané are approaching the start of the Giro in good shape, as proven by their recent exploits in the Race of the Two Seas, the Tirreno–Adriatico. In these two video interviews the two Italian cyclists tell us about their goals and their feelings now that the Pink Race is almost here.

VISCONTI: A VETERAN AT HIS 103RD LAP

This racer has already worn the pink jersey (for eight days, when he raced with the Quick Step team), and his name is Giovanni Visconti. After wearing the colors of the national team for the World Championship in Imola, the three-time Italian champion is preparing to run his eleventh Giro, aiming for his third stage success to add to his very own collection. Here are his words.

Our Alessandro is not used to being on covers. Yet he’s always pedaling along. We call him a "metronome" for his ability to find the right cadence on his bike, keeping well ahead of the group during faraway sprints, his specialty. His first Giro d'Italia (in 2018) was not exactly one to remember: Tonelli gave up before stage 15. His opportunity for a do-over is now just around the corner: here are his feelings on the eve of his second Pink Race. 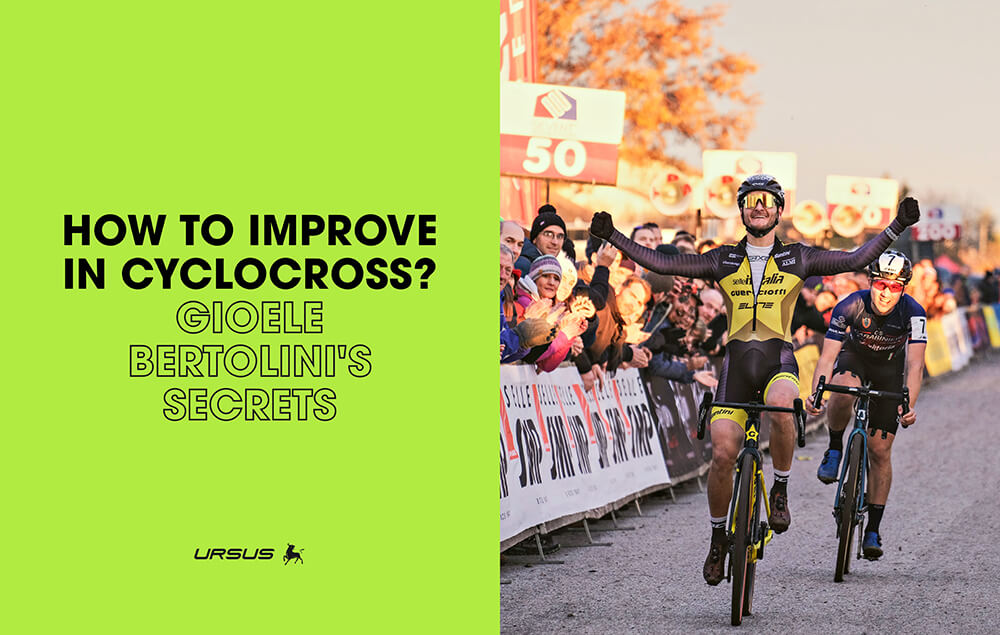