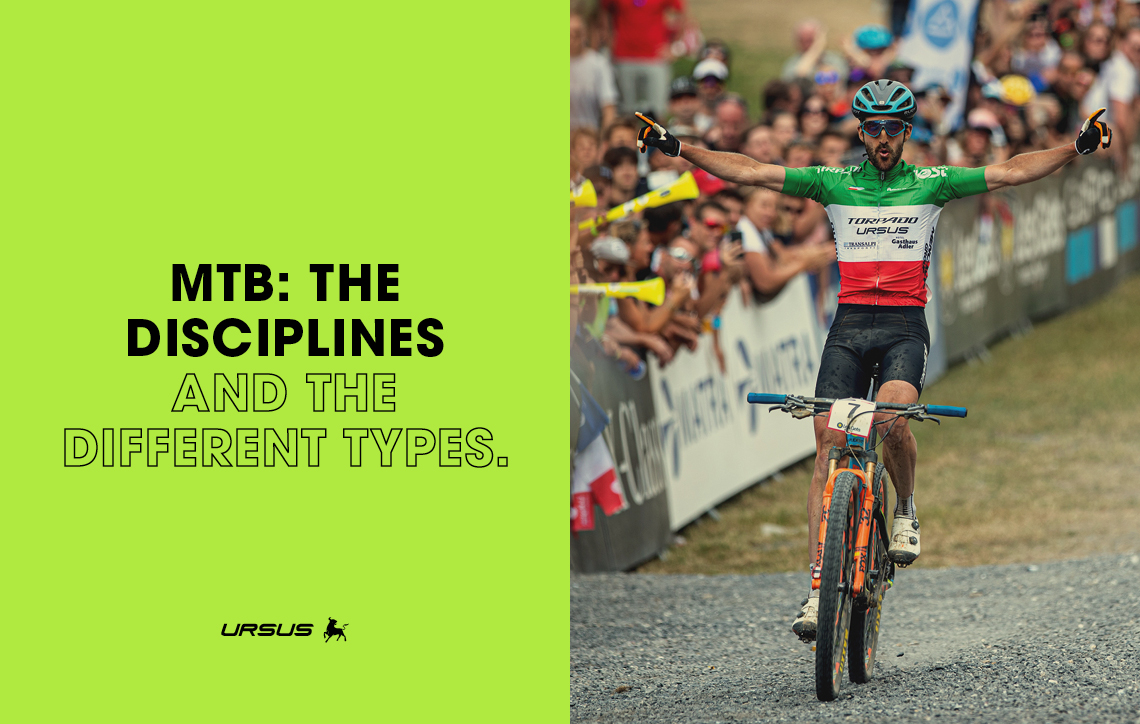 MTB: the disciplines and the different types

The universe of fat bikes is currently the most diverse within the global cycling panorama: this is thanks to the vast constellation of specialized disciplines gravitating around mountain biking. So, which one is the hardest? Which one is the most fun? We talked about it with Mauro Bettin, former champion and team manager for the great Kerschbaumer at Torpado Ursus.

Mauro, what do you think is the most important MTB discipline?

“In my opinion, I can say that the key discipline within the realm of mountain biking is definitely cross- country (in the business, we like to abbreviate it as XC), which is what I work on with the guys at Team Torpado Ursus.”

Why do you think XC has such a primary role?

“Well, XC is the maximum expression of strength, technical ability and resistance. Here, the technical level of an athlete during a route – what we usually call class or talent – is certainly fundamental, but it is not enough to guarantee sufficiently steady results. The other factor which makes the athlete’s performance possible is the engine, which is the explosive power of the legs paired with the lung capacity to push the heart and muscles to the limits of what the human body can naturally endure.

While in the discipline of Marathon athletes prefer a slower rhythm on longer routes (60/120 km with 2000/3000 meter climbs) and in Downhill the defining traits are technique and courage, in XC a cyclist must be able to give maximum performance on a loop circuit between 3.8 and 4.5 km repeated for a certain number of times. XC competitions normally last 1.2 / 1.5 hours at a speedy pace on terrain with roots, stones, jumps and single tracks.

To further prove the importance of cross country, in addition to a World Cup circuit in stages and a single event in the World Championships, XC is the only MTB discipline that was included in the Summer Olympics programme.”

What are the other MTB disciplines?

“Very trendy today (also thanks to the widespread use of electric MTBs) is All-Mountain or Trail biking, an activity which is very close to the original MTB spirit. Here, the rider faces long excursions along paths immersed in nature, without the limitations of a stopwatch. The competitive version of this is called Enduro, an uphill/downhill race composed of physical tests spaced out into stages just like in a rally. The racing time is timed only in downhill stretches, and the liaisons may be very slow since they don’t affect the score. In comparison to XC, the downhill component is prominent.

Outside these pedalling disciplines, there are the ones in the gravity realm, which are entirely downhill. Among these are Freeride (descent and freeform climb on mountain paths), Downhill and Four Cross (4X). The bikes used here are completely different, full-suspended in aluminium and carbon, studied to give the best performance in downhill stretches and to be more resistant to jumps and major impact. While Freeride can include some pedalling, Downhill and 4X require a special bike only suitable for downhill paths. In fact, the rider must face extremely high-speed paths in which technique must be paired with a certain level of audacity. Differently to Downhill, Four Cross is an elimination race: four riders start simultaneously from the starting gate and only two of them are admitted to the next stage, after a descent with numerous jumps. This is a relatively new discipline which usually requires a front or full-sussed bike with little excursion (almost a BMX)” 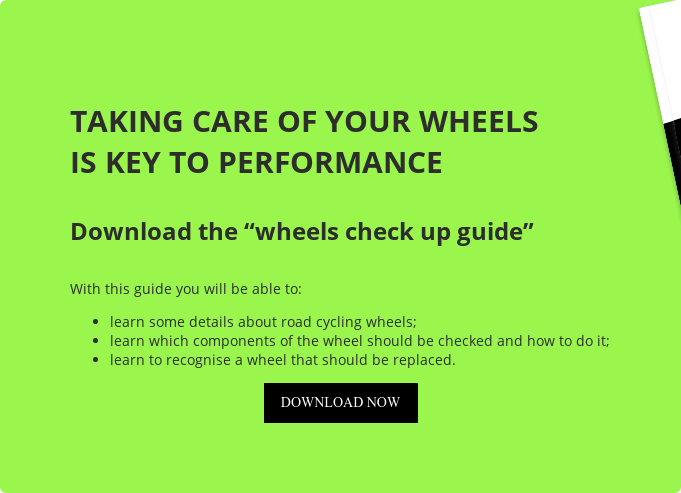 By talking with an insider such as Mauro, we have the proof of how extraordinary the world of mountain biking is; for its vastity, it deserves to be discovered in all its facets. You may be a newcomer to bicycles or a road biker in search of off-road adventures: what will allow you have some fun with fat bikes is choosing the right discipline for your physical characteristics and goals. We hope that this article could give you some basic knowledge of the various MTB disciplines and types.