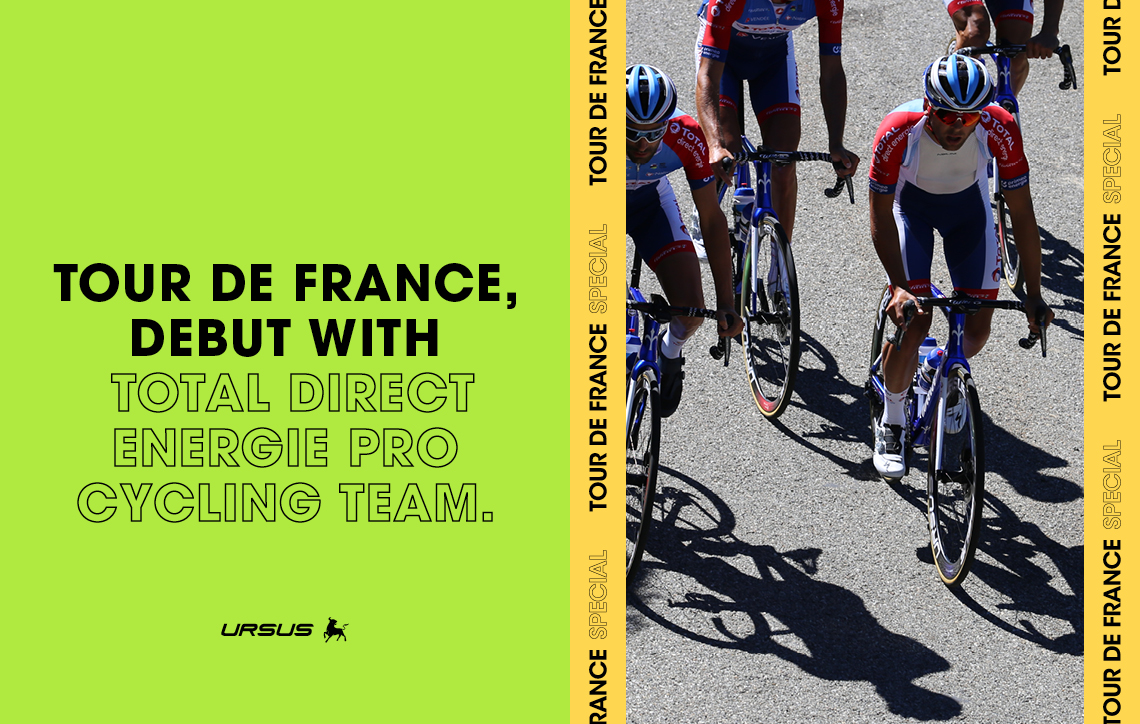 Tour de France, Ursus champs at the bit for its début alongside the Direct Energie Pro Cycling Team

Tour de France, 107th edition. The first time for Ursus wheels at the best known cycling tour in the world coincides with a unique event to say the least.

The postponement due to the Coronavirus will provide the champions of the Direct Energie Pro Cycling Team with an unprecedented departure at the end of August, in a race that will probably take place (at least in part) behind closed doors. There will however be no shortage of pizazz, for a Tour that looks set to be absolutely great, magical even.

The programme in the hands of the directors of the team that will be racing with Ursus wheels for racing bikes envisages a generous 29 climbs and 6 mountain stages which finish at high altitude. According to experts, it is one of these stages that decides the overall classification. The dirt track will remain the principal road surface of certain stages but, compared with the past, fewer timed kilometres will be covered. These will be eaten up only at the penultimate stage, among other things on a slope, and will not envisage a team trial.

A far from simple route, indeed, quite the contrary. It is said that the 2020 edition is set to be the hardest edition of the last 5 years for the competing cyclists. In addition to uneven ground and climbs, the race will definitely provide entertainment also thanks to the special time trial, which, as a Tour de France expert, such as Chris Froome stated, “Hadn’t been seen for decades”. The same British champion, a true specialist of the event with a whopping 4 victories behind him, defines this year as a “brutal Tour”.

THE GREAT START AND THE FIRST PART OF THE TOUR

The race is set to begin on 29th August in Nice with a 156 km stage suitable for speed-cyclists like Bonifazio, continuing again along the French Riviera with a difference in height of 4,000 m and the first three KoM. It is therefore quite safe to say that we will witness a full hill start, of a tough tour starting as early as the second stage. On the fourth day, an important test will take place for the climbers’ legs, with an initial arrival at high altitude in Orcières-Merlette (1,828 m). Then the race will unwind between the likely final sprint in Privas (stage 5) and the pitfalls of stage 6, where our team’s bikes will tackle a 35 km climb at the end, divided into three KoM, and then appealing once again to the sprinters between Millau and Lavaur. The Pyrenees will first appear in stage 8, with a menu that includes three tiring climbs to Menté, Bales and Peyresourde before the tasty arrival downhill toward Loudenvielle. More effort will be required in stage 9, with Calmejane and team-mates who will tackle the challenge of Col de Marie-Blanque, before the first (well-earned) break.

BACK TO THE GRIND AND THE SPECTACULAR ALPINE CHALLENGES

When the race resumes, we expect two fast stages, which will lead the Direct Energie Pro Cycling Team to the longest stage of this edition. Here, we expect a few surprises, with possible attacks even from far away, getting to the heart of the Tour. Things will get serious in particular on the Pas del Peyrol (stage 13), which includes a 5.4 km segment at a gradient of 8.1. Speed will once again take the lead towards Lyon, paving the way for the true turning point of the Tour de France 2020: Lyon - Grand Colombier will be the first of the major Alpine stages, followed by 5 KoM the following day and the exhausting killer 17th stage between Grenoble and Meribel (168 km with a 17.1 km climb at 8.4% and a 21.5 km climb at 7.8%). This is where we will find out who really has the legs to wear the yellow jersey.

A SPRINT FINISH TO CLAIM THE YELLOW JERSEY

The last mountain stage will leave room for the sprinters who survived the French Alps, but it is stage 20 (the only time trial) that will offer the last great battle among the leaders of the general classification. The arrival uphill, as predicted by Froome, will be the unquestionable judge of that. The event will therefore end on 20th September among the myriad emotions aroused by the traditional laps on the Champs-Élysées, where the winner of the Tour de France 2020 will finally be able to raise the trophy destined for the Yellow Jersey up in victory.

Making your début at the Tour de France does not happen every day. For Ursus, it will be the first time, after many years of experience for our wheels at the Giro d’Italia, the dream for us all is to see a member of the Direct Energie Pro Cycling Team raise his arms to the sky in at least one of the French finishes. There is not long to go until the start and… dreaming doesn’t cost anything. Enjoy the Tour de France! 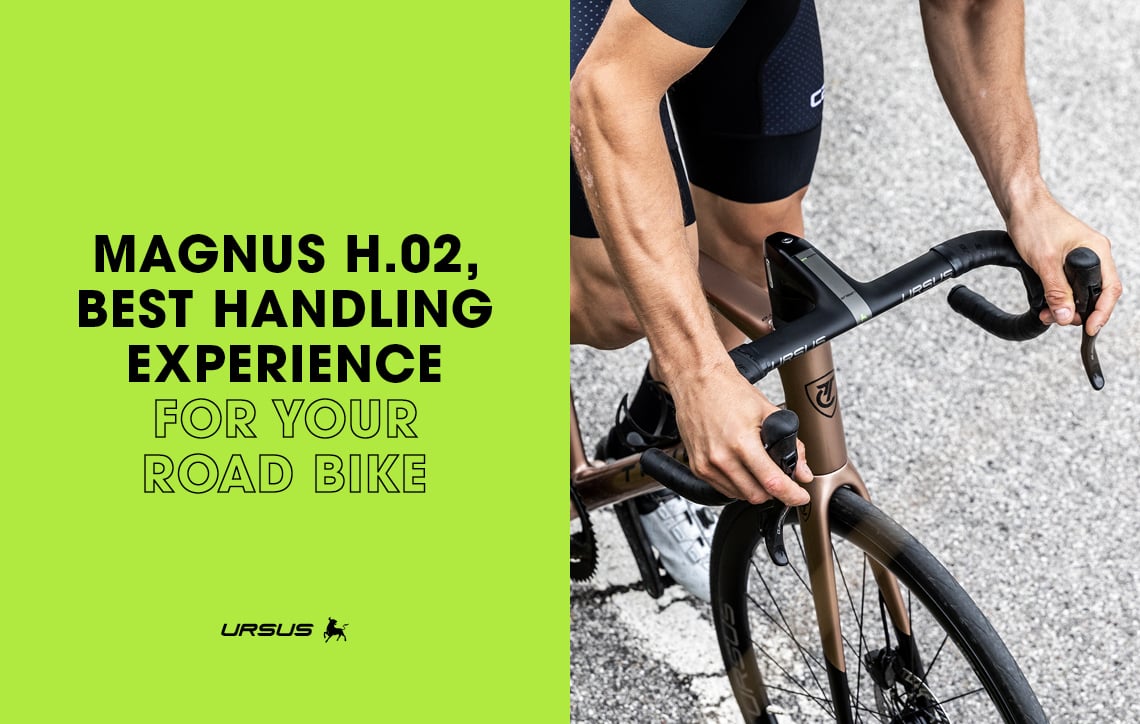 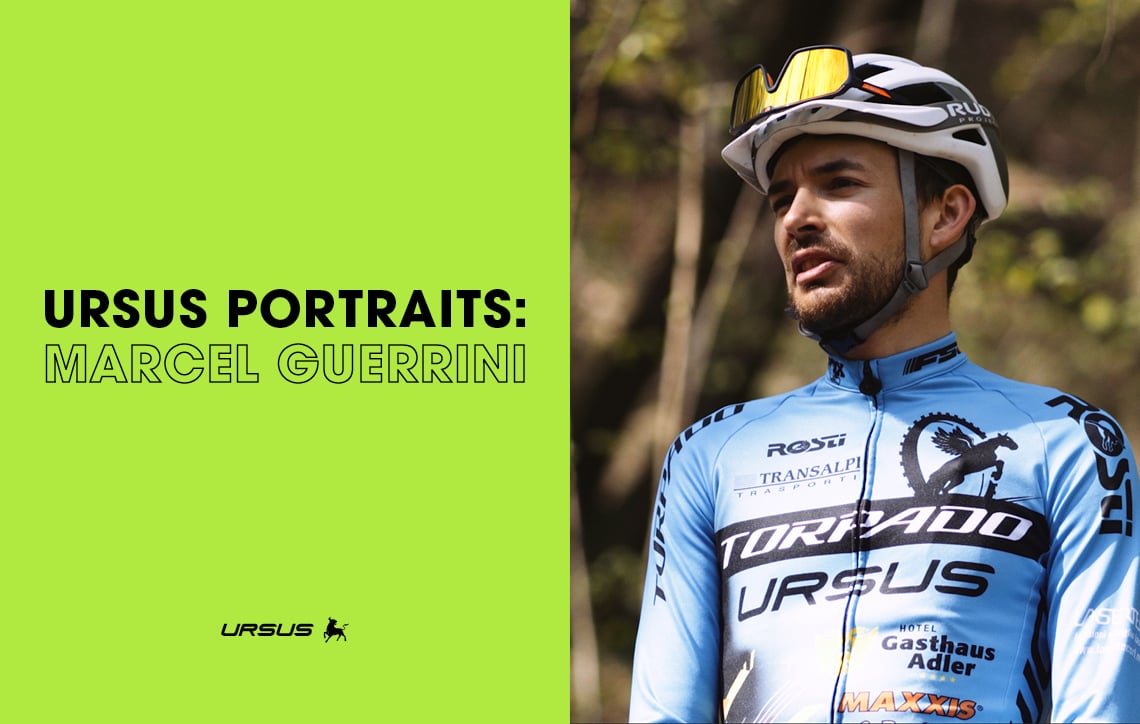